Today
Partly sunny, with a high near 67. Breezy, with a west northwest wind 10 to 15 mph increasing to 15 to 20 mph in the afternoon. Winds could gust as high as 30 mph.
Tonight
Mostly cloudy, with a low around 43. Breezy, with a northwest wind 15 to 20 mph, with gusts as high as 30 mph.
Saturday
A slight chance of showers before 1pm, then a slight chance of rain after 1pm. Mostly cloudy, with a high near 55. North northwest wind around 15 mph. Chance of precipitation is 20%.
Weather forecast provided by weather.gov.
Search 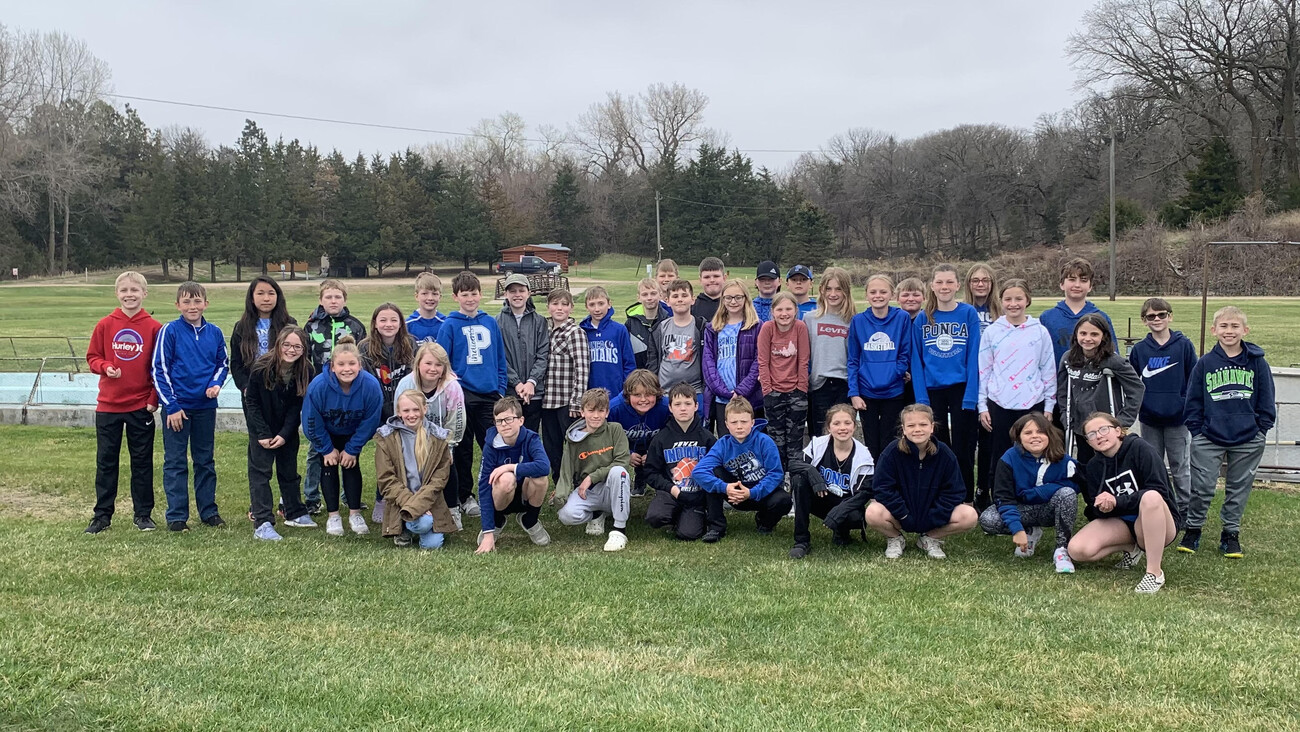 Your session will expire in 0 minutes.

Over 400 students from 39 schools in 3 states were nominated for this honor band.  Students were selected to fill two bands averaging of 115 members each.  Alyssa, Addie, Grace, and AJ will be in the Green Band directed by Mr. Jim Fritz, a retired band director from Decorah, IA.  Zach, Lucas, and Chase were selected for the White band under the direction of Mrs. Liz Fritz, a former band director and current technology coordinator from Decorah, IA.

Students will be rehearsing that afternoon for a public performance at 6:00 pm Monday, January 11th in the West Middle School Gym in Sioux City.  Tickets are $4 for adults.